Home
Services
Products
Get A Quote

Get A Free Quote Now!

Get A Free Quote Now! 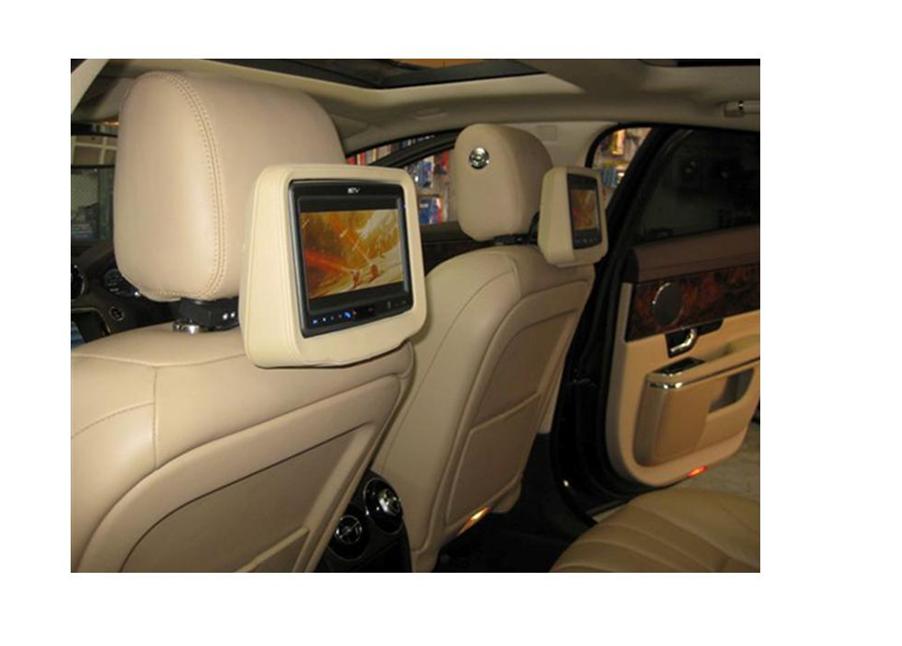 What is active headrest?

An active head restraint (or headrest) moves forward and upward in a rear-end collision to decrease the space between the restraint and the occupant’s head, reducing the degree to which the head accelerates before making contact. The less acceleration, the lower the chance of injury.

Using a lever-action mechanism built into a seat, the active headrest redirects the force of an occupant’s body as it presses into the backrest to move the head restraint forward. The beauty of this design is that it reacts proportionately to the occupant’s motion. Unlike the type of pyrotechnic charge used in airbags and seat belt pretensions — the intensity of which may be too high or low – the active head restraints’ motion is dictated by the occupant’s size and weight and the severity of impact.

What is TwinView HD Active

Twinview HD Active consists of 3 components – Twinview HD screen, SmartFix bracket and screen console. It is attached to the back of the headrest instead of remove & replace the factory Active headrest; therefore the safety feature is maintained. While these were initially designed for Mercedes and BMW applications that use an Active Head Restraint System, the TwinView HD Active should work for almost any vehicle made.